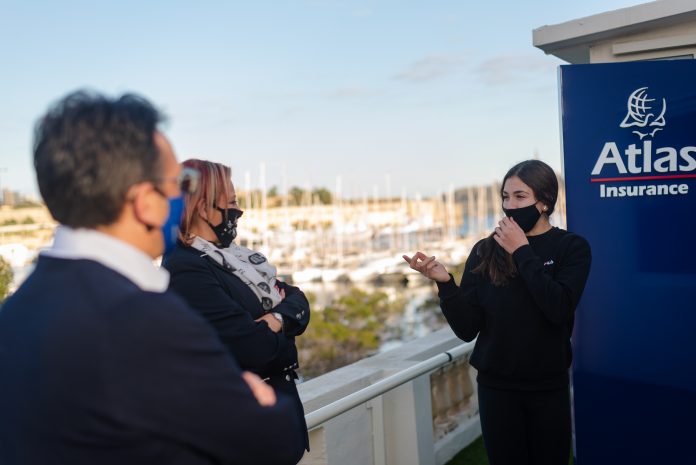 Young Weightlifter Tenishia Thornton has been awarded with the Atlas Youth Athlete of the
month Award for November 2020. This was the second time that the 15 year old athlete
managed to win this award after she had claimed the March 2020 accolade.

Thornton in November added a piece of history for Maltese Weightlifting as she became the
first Maltese Athlete to win world medals in an IWF event. The Maltese weightlifter
competed in the 49kg category where she finished with claiming a silver medal in the snatch category with a lift of 71kg and an overall bronze medal in the final classification after she had lifted an 84kg lift in the clean and jerk.

Due to the Covid-19 situation the Youth World Cup of Weightlifting was held online with the
participation of 17 athletes. In the competition Thornton successfully lifted all her snatches
attempts at 68kg, 70kg and 71kg respectively. In the clean and jerk she started off with a
successful 80kg lift after which she moved to an 84kg attempt which she missed narrowly.
She eventually secured this lift in her third and last attempt to finish off with an overall total of 155kg.

The final classification saw Arriaga Velez from Mexico claiming gold with a total of 159kg
followed by silver medalist Alvarez Loez from Columbia with a 156kg total.

This was the 11th award being awarded to a local youth athlete in the series of this joint
initiative by Atlas Insurance and the Malta Sports Journalists Association to recognize the
efforts by young sports athletes and thus encouraging them to continue to train harder in
their respective sports disciplines.

The previous winners were:

Each month, the Malta Sports Journalists Association and Atlas Insurance encourage
athletes under the age of 21 and their respective associations and federations to submit
nominations for this award. Nominations can be submitted via email on
[email protected]

The trophy for the November 2020 Atlas Youth Athlete of the month and the sports apparel
voucher combined with this award were presented to Tenishia Thornton Lagana by David
Cassar Manager – Business Development &amp; Marketing at Atlas Insurance. Sandro Micallef and Lorraine Cunnigham President and General Secretary respectively of the Malta Sports Journalists Association were also in attendance. 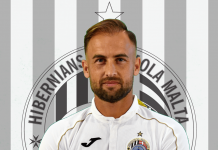