Sirens picked up three valuable points in their 2-1 win over Hibernians.

A disappointing result for Hibs who were bidding to go top of the premiership  but in truth they never really got going against a sharper, faster Sirens who took the lead just past the half hour when Terence Agius scored direct from a  corner kick.

Into the second half and Hibs had a lifeline back into the game when they were  awarded a penalty but Jake Grech, normally so dependable from the spot, hit the post and went out.

On 75 minutes Sirens doubled their lead when unmarked Samba Tounkara had a simple tap-in past Calleja Cremona.

In injury time Karolis Laukzemis grabbed a consolation goal for Hibernians but it was too little too late.

A wake-up for Hibernians. If they want to challenge for the premier title they will need more fire and passion in their game. They simply were not at the races today. 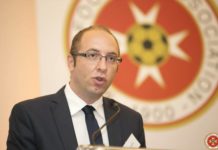 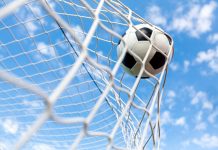