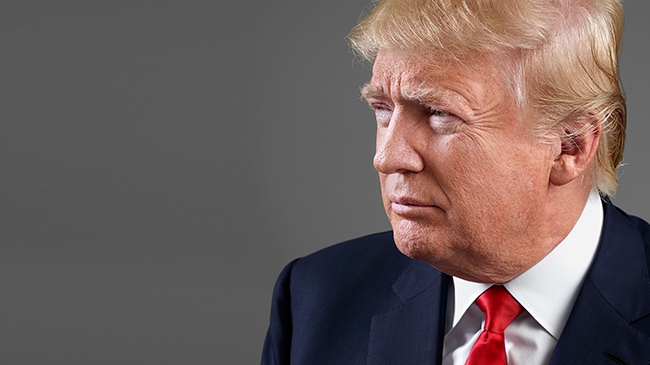 US President elect Donald Trump told journalists that he will deport around 3 million migrants who have criminal records or are members of criminal gangs.

He also re-affirmed his committment to build a wall along the border with Mexico.

His Chief-of-Staff has been named as Reince Prebius, one of his closest advisors during his election campaign. 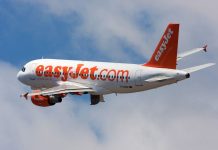 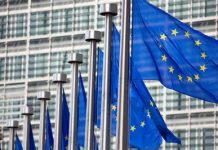 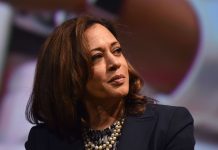