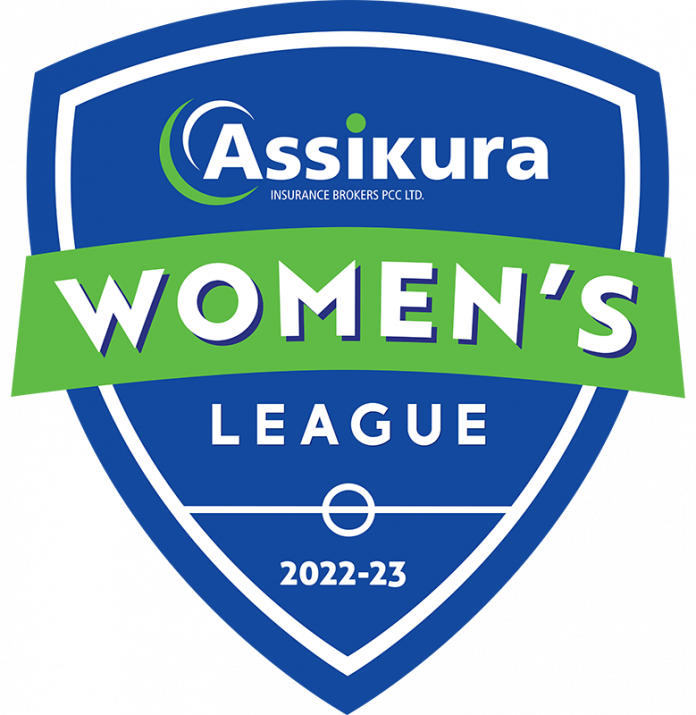 Hibernians marked their return to Women’s League football with an emphatic 7-0 win over Mtarfa.

Rodianne Zahra put them in front early in the first half but the flood gates opened after the break as Hibs added six more.

Martina Borg, Alexis Veronica Espitia and two each from Yolande Attard and Aleksandra Georgieva wrapping up a dominant win for Hibernians.

Mgarr Utd cruised to a 7-0 win against San Gwann with Brenda Borg grabbing four goals, two in each half. Yulya Carella scored a hat-trick as Mgarr romped away to win their opening match of the season.

In Wednesday night’s other game, Birkikara were held to a 1-1 draw by Swieqi.

Alisha Sultana gave B’kara the lead just before half time but Swieqi drew level through Dorianne Theuma shortly after the hour mark.

In pictures: Malta squad training ahead of World Cup qualifier against...