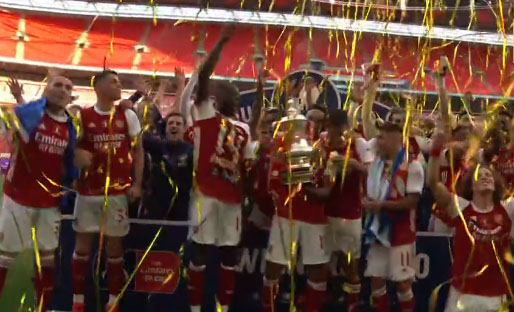 Pulisic put Chelsea in front after 5 minutes but Gunners captain Aubameyang put his side level from the penalty sport and then late in the second half netted what proved to be the winner.

The task for Chelsea got harder when Kovacic was sent off late in the game for a second yellow. 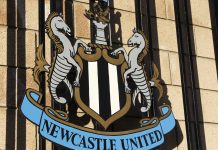 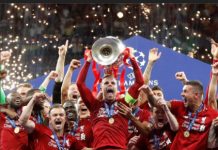