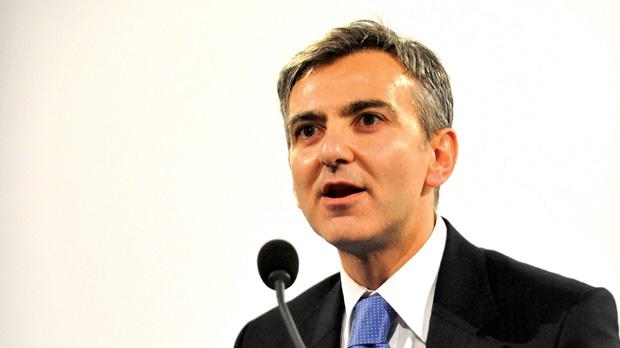 Opposition leader Simon Busuttil says he will raise the minimum wage by 3.5% each year for three years if he is elected to power.

He was speaking on the TVM programme Dissett where he compared the minimum wage in Malta with that of Germany which is double that of Malta saying that with a strong economy increases should be made now. 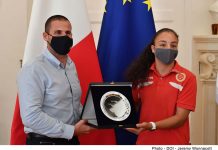 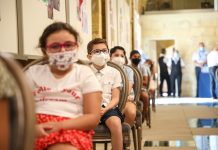 Investment in MCP Car Park will aid the economic regeneration of...