Justin Bieber has been a busy lad, guesting on other people’s singles.
Earlier this summer, he lent a verse to a remix of Drake’s No. 1 hit “One Dance.” Two weeks ago, he appeared on Major Lazer’s single “Cold Water.” And now he’s back again, this time on DJ Snake’s debut album, Encore, with Bieber featuring on Snake’s new track “Let Me Love You.” 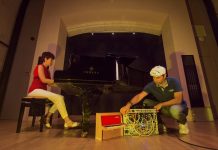 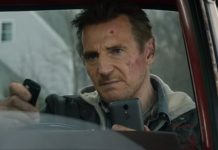 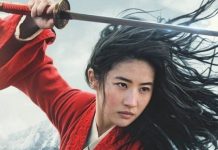 Birds of a Feather in Malta