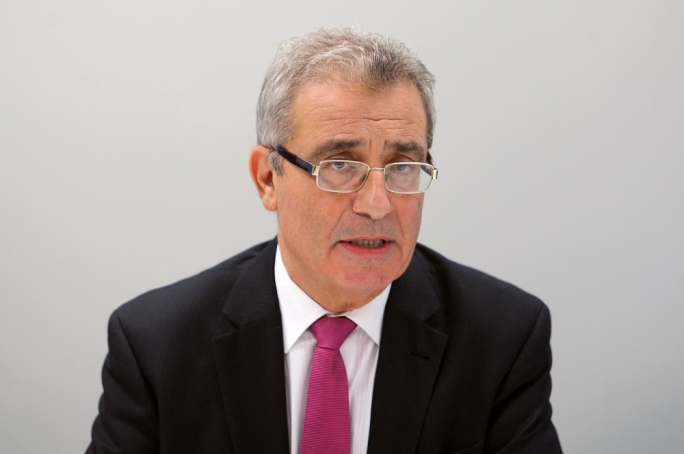 Minister Evarist Bartolo opened the third iteration of the Central Mediterranean Security Initiative (CMSI), which was co-organised by the Ministry for Foreign and European Affairs and the U.S. Embassy in Malta.

Minister Bartolo welcomed representatives from France, Italy, Libya, Cyprus, Greece and the United States, commenting that, “What started as a project by Malta and the U.S. in 2018 continues to gain momentum, and helps ongoing efforts to bring regional enforcement authorities together to collectively address the threats posed by transnational criminal organisations and illicit smuggling and trafficking”.

Minister Bartolo referred to recent enforcement successes and encouraged participants to continue to establish closer ties with one another. Regional cooperation remains the key towards facilitating enforcement actions in order to effectively combat the criminal activity in the region.

He also referred to ongoing prosecutions and the destruction of illicit material as constituting Malta’s strong approach towards greater regional and international cooperation in the fight against transnational organised crime groups.

Members of the Sanctions Monitoring Board facilitated the work of the CMSI and participated by delivering presentations along with those from their foreign counterparts in attendance.

The Sanctions Monitoring Board is the competent authority which is responsible for the rigorous implementation of international and national sanctions in Malta.

Body found in Birzebbuga confirmed as that of Karmenu Fino, missing...