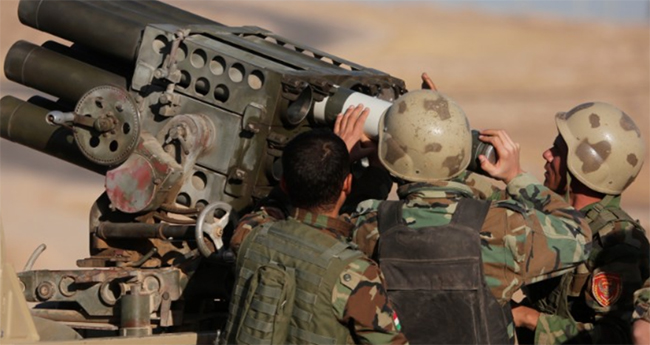 Iraqi forces have for the first time entered the eastern outskirts of Mosul, as they attempt to drive Islamic State (IS) militants from the northern city according to BBC reports.

A coalition of around 50,000 Iraqi security forces personnel, Kurdish Peshmerga fighters, Sunni Arab tribesmen and Shia militiamen are involved in the offensive to drive IS militants out of their last major urban stronghold in the country. 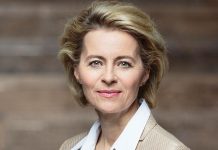 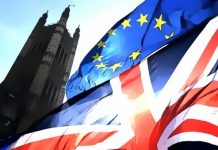