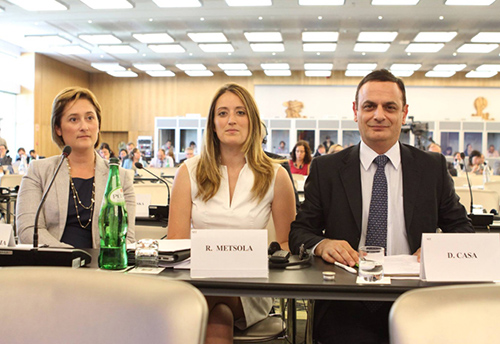 The three Nationalist MEP’s are to vote against the nomination of Leo Brincat to the European Court of Auditors according to a report in the Sunday Independent.

The reports says that Simon Busuttil, leader of the Opposition Nationalist Party, is to tell the three MEP’s which way to vote.