At least 44 people have been killed in a crush at a mass religious gathering on Mount Meron in northern Israel, emergency services say.

About 100,000 ultra-Orthodox Jews had gathered at the tomb of second-century sage Rabbi Shimon Bar Yochai, considered one of the holiest sites in the Jewish world. 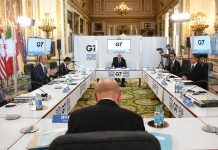 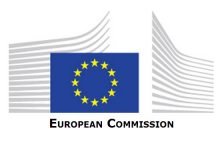 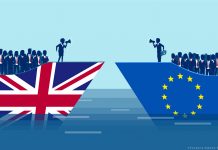