Malta take on Croatia in their European Group H qualifier, their third match in the space of a week.

Speaking to journalists coach Devis Mangia said the physical and mental aspects of three games in such a short time was an issue but the players were ready.

It is the most difficult of the three games but the players are ready for Croatia.

Croatia have pace but his players are prepared for that.

Midfielder Matthew Guillaumier said the players are in the right frame of mind despite the physical challenge of three competitive matches in such a short space of time. 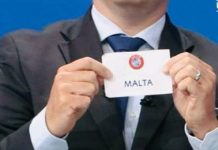 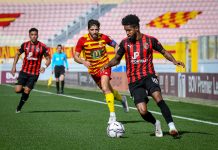 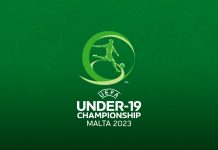