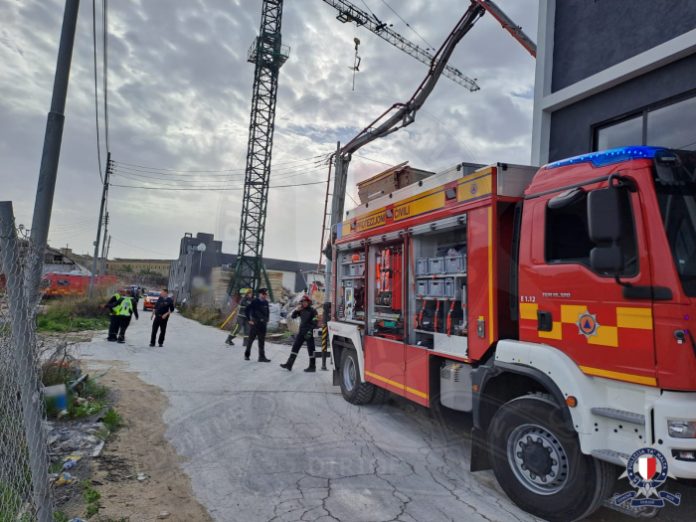 At least six men were trapped inside a building in Corradino after it partially collapsed on Saturday morning, with one still missing according to police.

Police said that part of the building collapsed at around 10am, whilst works were ongoing. Of the five people rescued, three are Albanian, one Maltese and another one from Bosnia. The missing person is a 20-year-old Maltese man.