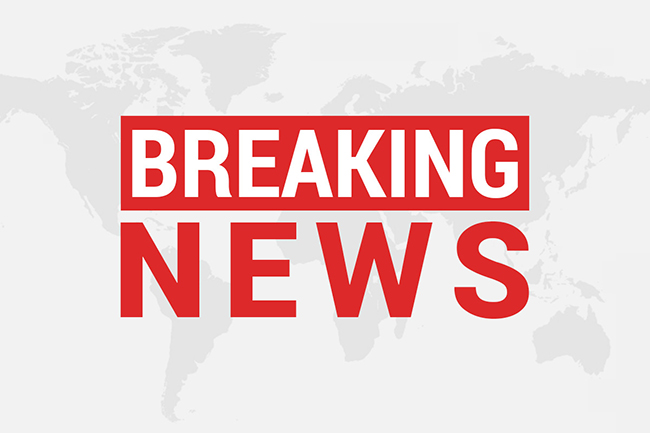 Multiple people were shot and killed inside a Walmart in Virginia, south of New York, on Tuesday night,  authorities said.

The gunman, who has not be named, was found dead at the store, according to a spokesman with the Chesapeake Police Department.

This is the second mass shooting in less than a week.

In a shooting over the weekend, five people were killed at an L.G.B.T.Q. club in Colorado Springs, Colo.

Britons in Spain will have to quarantine as government imposes new...