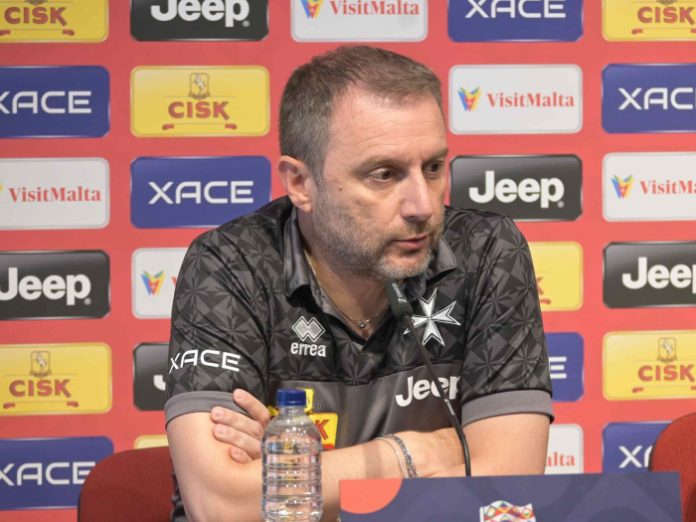 The Malta FA announced that Devis Mangia has been relieved temporarily of his duties as Head Coach of the National Teams following a report it received about alleged breach of its policies.

Mangia has given his full availability for the facts of the matter to be established.

The Association will not comment any further until the next steps are discussed within the respective decision-making bodies in an open and transparent manner.

For the match against Israel the team will be led by Assistant Coach Davide Mazzotta.

Hamrun march on at top of premiership