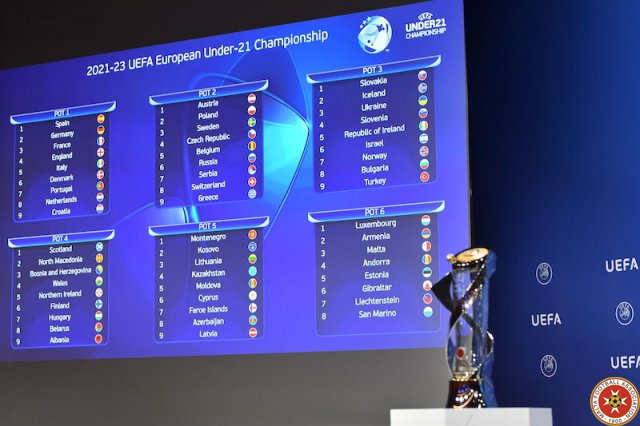 The 2021-23 UEFA Under-21 qualifying match schedule of the Malta Under-21 team has been published by UEFA. The Malta Under-21 team, who will be under the guidance of newly-appointed coach Gilbert Agius, have been drawn in Group C along with Spain, Russia, Slovakia, Northern Ireland and Lithuania.

Malta will kick off their group campaign with a home match against Northern Ireland on September 3 followed by a trip to Russia four days later.

There will be two away tests for Malta in October, against Lithuania on the 8th and Slovakia on the 12th.

The eagerly-awaited home fixture against heavyweights Spain is scheduled for 12th November followed by an away match against Northern Ireland on 16th November.

The qualifying campaign will then resume in March with Malta hosting Russia (25th) and Lithuania (29th). In June, Malta face Slovakia at home om the 3rd followed by the final qualifier away to Spain on the 7th.

MFA and Devis Mangia both intend to continue with current technical...