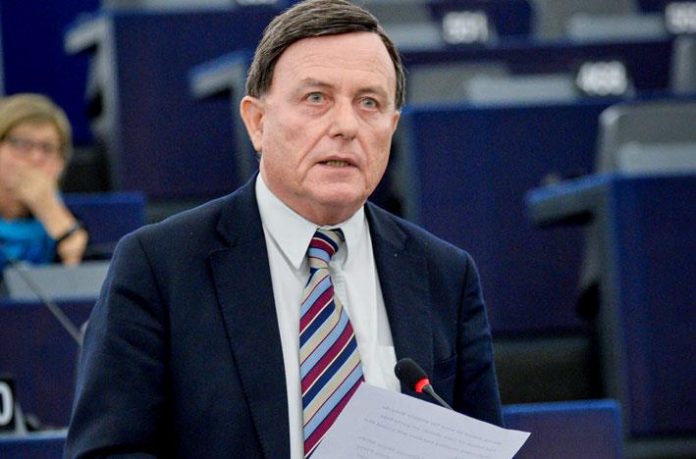 Labour MEP Alfred Sant told the European Parliament that now is the moment for European countries to revaluate national housing policies as the on-going economic crisis is leaving behind a new poverty class on the continent.

Sant voted in favour of a plenary resolution on the access to decent and affordable housing for all which aims to outline policy proposals regarding housing policies in the EU.

“I voted in favour because it sends a timely political message at a moment when a growing number of Europeans are facing difficulties to access a decent level of housing” Alfred Sant told the plenary of the European Parliament.

“Governments need to assert political will to enhance and deepen the supply side of the market. Likewise, EU state aid rules on social housing should be relaxed”.

Alfred Sant said the housing emergency has been piling up for decades. Free market laissez-faire in housing policies, plus the 2008 financial crisis and the austerity measures that followed magnified the phenomenon.

There are 80 million people in the EU overburdened by housing costs and around ten per cent of the EU population spent forty per cent or more of their income on housing.

“That housing affordability is now being included in the Semester process, the framework for the coordination of economic policies across the EU, as well as in the Commission’s country specific recommendations system is positive”.

Alfred Sant said this should be a mainstay of the EU’s commitment to strengthen the social pillar of EU action and measures to avoid a repeat of the 2008 social debacle in the housing sector must reflect an “all that it takes” approach.