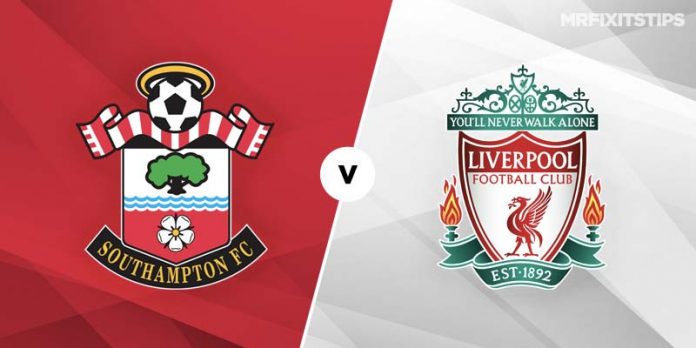 Liverpool’s defence of their title suffered a setback with a 1-0 defeat at Southampton.

The Saints took the lead in the second minute when Danny Ings lobbed Alison in the Liverpool goal.

Liverpool huffed and puffed but never really got going in a match that Southampton totally bossed, especially in the first half.

The Anfield side did apply more pressure in the second half but managed only one attempt on goal in the entire 90 minutes.

There were a couple of penalty shouts by Liverpool but Jurgen Klopp, who did congratulate Southampton on their win, was clearly disappointed with his teams performance. 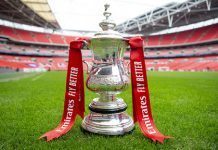 Liverpool lose 1-0 at home to Burnley 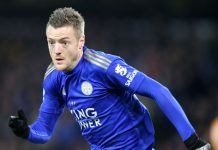