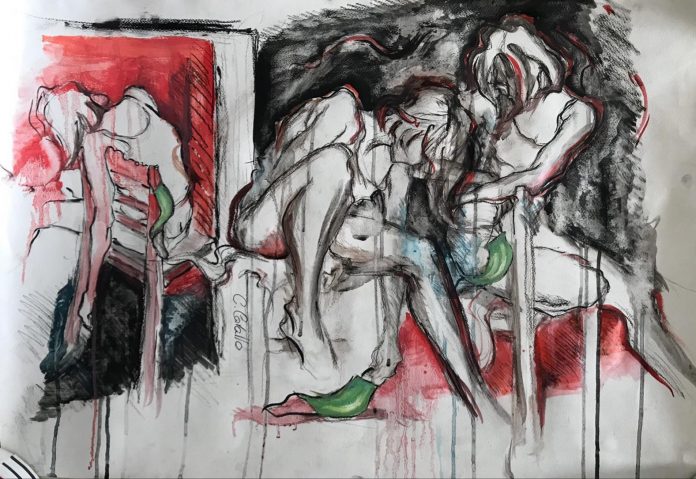 Catherine Cavallo’s exhibition of oil paintings titled Serenity and Upheaval will open its doors to the public on Thursday 3 December 2020 at the Malta Society of Arts’ seat, Palazzo de La Salle in Valletta.

The exhibition will remain open until the 23 December and can be visited for free, with Covid-19 safety measures in place to safeguard all visitors.

The exhibition will feature 42 oil paintings, the majority of which have been created by
the artist in the past three years. This is the artist’s first solo exhibition since 2012: “I
felt that I was really ready for a solo exhibition,” says Ms Cavallo. “For a few years I was
kept busy with a number of other projects and group exhibitions, including a long-term
project with the Chinese Cultural Centre, on top of other personal events. However,
eventually I started creating works intensely, gearing up for this solo showing.”

The exhibited works represent Ms Cavallo’s search for ‘pockets of serenity in a world
rife with upheaval’. She notes with satisfaction that her discussions with the Malta
Society of Arts led her to find a befitting title, and once she settled on Serenity and
Upheaval, she felt that it covered “the things in life that make me want to paint them”.
Finding a title also served to give a direction to the works, also inspiring the creation of
new ones specifically for the show: “I like to let my work show me where it wants to go,
and this is what happened in this case,” she remarks.

Ms Cavallo says that two of the paintings being exhibited are particularly special to her.
One is Storm at Qui-Si-Sana since she finds it’s a successful painting on various levels. It
took her a whole year to finish, seeing as she started it on a particularly stormy day and
had to complete it when the next storm happened a year later. The other work that is
close to her heart is Pastizzi at Crystal Palace, 5am.“I love it as it’s a blast from my past
when a night out often ended there. It shows some of my good old friends, the previous
owner Martin, two favourite characters from other paintings of mine, and a random
bride on her wedding night in the foreground, she recalls. “Brides eating pastizzi in full
wedding gear is something which I have seen with my own eyes in the days of the old
Crystal Palace in Rabat and it’s what actually started the idea for this painting.”

Serenity and Upheaval will cover all four Art Galleries of Palazzo de La Salle, and the
spacious rooms will allow for social distancing very easily. The MSA will also be taking
other necessary safety precautions including the use of masks and hand sanitisers, as
well as the checking of temperatures. This will be the third exhibition taking place at
Palazzo de La Salle since re-opening its doors in September, and the MSA is proud to be
contributing to keeping the arts alive. 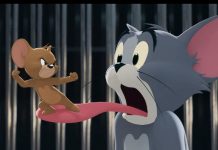 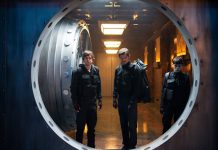 Beauty and the Beast for 2017 release