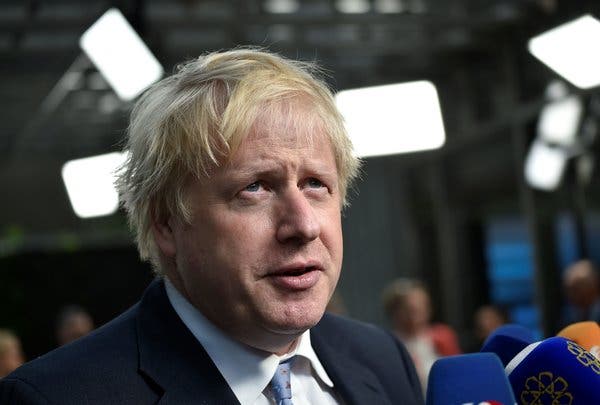 The move could change the nature of new Northern Ireland customs arrangements intended to prevent a return to checks at the border with the Irish Republic.

Politicians north and south of Ireland have expressed deep concern at this reported change to the Brexit Agreement. 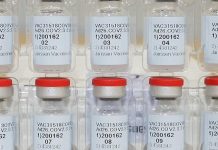 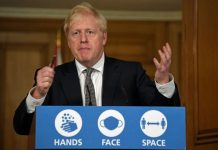 UK plan to return to normality 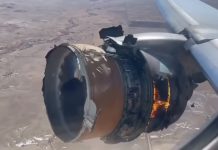 Festival Kanzunetta Maltija back on stage

Donald Trump: I will accept election result if I win