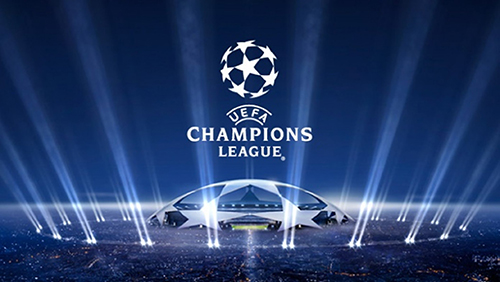 Floriana host CFR Cluj of Romania in the first qualifying round of the UEFA Champions League at the Centenary Stadium tonight, kick-off at 9pm. 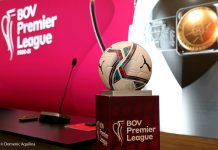