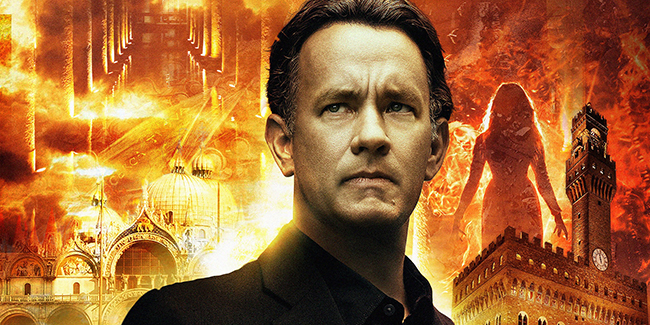 “Humanity is the disease, Inferno is the cure” is one of the key sentences in Ron Howards’ ‘Inferno’, the third part of a series revolving around the character of Professor Robert Langdon (Tom Hanks) in the film adaptation of Dan Brown’s bestseller.

The fact of 8 million people on earth, according to the premise underlying the film, makes life unlivable and will soon make it even worse. Thus, the bad guy of the film Bertrand Zobrist (Ben Foster), tries to prevent this catastrophe through a modern-day plague. To avert billions of deaths and save humanity Hanks needs to follow esoteric clues linked to Dante’s legacy – from Florence to Venice to Istanbul. Waking up in a hospital with amnesia, breathless chases, slides towards tragedy and mysteries contained within literature and Italian paintings are all part of this latest sequel. 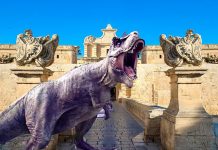 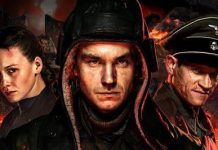 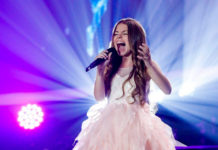 Pirates of the Caribbean-Dead men tell no tales