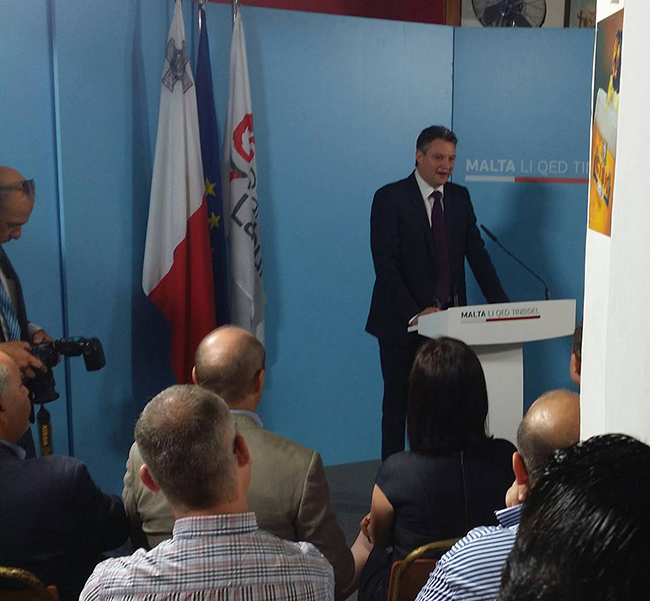 Konrad Mizzi received a standing ovation when he spoke at a political meeting at the Labour club in Marsa.

Mizzi spoke about the major improvements in the energy sector including the removal of boilers and chimneys at the old Marsa power station.

He talked about the benefits of cleaner energy and said that work would start next year on dismantling the old oil tanks in Birzebbuga. 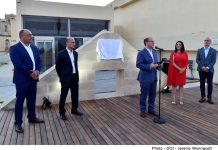 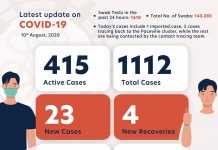 Prime Minister holds talks with leaders of Holland and Slovakia