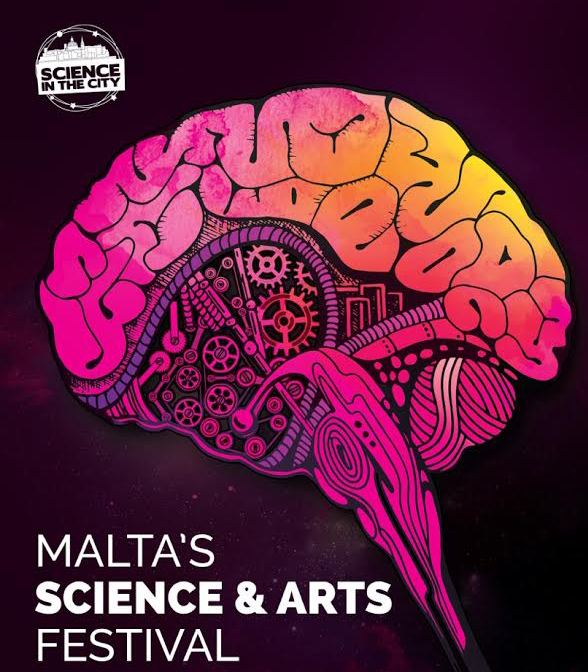 The European researchers’ Night 2016, Science in the City will be exploring the human brainwith its emotions, senses and thought processes. It’s beauty, functions and scientific complexity will be expressed through art installations, exhibitions, theatre, and discussions with neuroscientists on Friday 30th September in Valletta. Activities start from 6pm and run until midnight.

On stage at Brain Square in St George’s Square, Dorian Cassar will host a brain show with

themed music and talks by leading neuroscientists and neurosurgeons. The first talk will be

by Dr Christian Zammit and Prof Mario Valentino who will discuss Stroke and our 3D brain,

while Dr Charles Scerri will give a talk in Maltese called “Meta l-Moħħ jitlef ħinu”. Mr

Di Giovanni will conclude with a talk on “From Marijuana to Depression”. Brain Square will

Performing Arts Association). It is a collective performance which brings together artists

Astronomers and star lovers can join the Youth For The Environment and Kids inOrbit, to see the stars and planets from the roof of the Malta Postal Museum.

Our brains curiously shape vision, sound and language to negotiate our daily environment. AtPjazza Regina (behind the cafes) linguists and cognitive scientists will perform some excitingexperiments and interactive games. A visual arts installation will show how vision can effecthearing, also known as the McGurk effect. The project is a collaboration between the Facultyof Media and Knowledge Sciences and the Institute of Linguistics at the University of Malta.

More brain games can be played at WasteServ’s stand in Ordinance Street. WasteServ will
show us the science involved in recycling. Nearby, an Interactive Brain Area will bring
Malta’s neurologists and neuroscientists, and biomedical engineers together to show
experiments and the latest research. There will be exciting software at this stand. An eye
gaze tracking app, a brain controlled robot and even an application that allows a person to
type with their own eyes.

For a touch of comic relief, Malcolm Galea is organising Haha…Boom! – Stand Up meets
Science…in the City! at The Pub in Archbishop Street. A night of science-inspired stand up,
all themed around our amazing brains (despite genetics) by some of the funniest people on
the island. The concept is inspired by UK’s Bright Club

Science in the City festival celebrates European Researchers’ Night in a flurry of science,
experiments, theatrical performances, explosions and so much more. During European
Researchers’ Night over 300 cities in Europe join forces to honour the scientists who help
make our lives so much more comfortable.

In Malta, it is organised by the University ofMalta, the Malta Chamber of Scientists, the University’s Research Trust (RIDT) togetherwith a number of partners.
European Researchers Night 2016 Science in the City is mainly funded by the European
Commission’s Research and Innovation Framework Programme Horizon 2020 (H2020,
2014–2020) by the Marie Skłodowska-Curie actions and recognised as a Festival by Europe
for Festivals and Festivals for Europe (EFFE).

The programme can be viewed on www.scienceinthecity.org.mt or follow the festival on
Facebook for regular updates: www.facebook.com/ScienceInTheCityMalta. 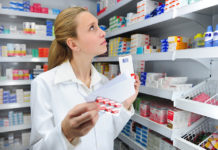 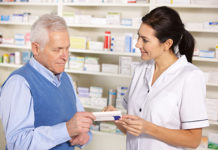 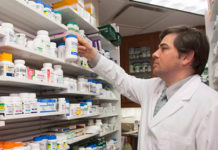