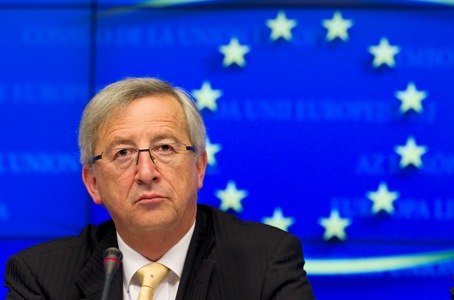 The European Union needs a military headquarters to work towards a common military force, the Commission president, Jean-Claude Junkers,  has told MEPs in Strasbourg.

In his annual State of the Union Address he said, “the lack of a “permanent structure” resulted in money being wasted on missions.”

Mr Junkers had very little to say about Britain’s decision to leave the EU except to call on the UK to begin negotiations to leave as soon as possible. The European Union was not a risk as a result of the Brexit vote. 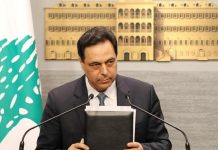 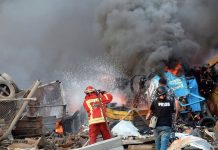 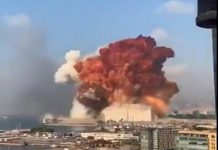