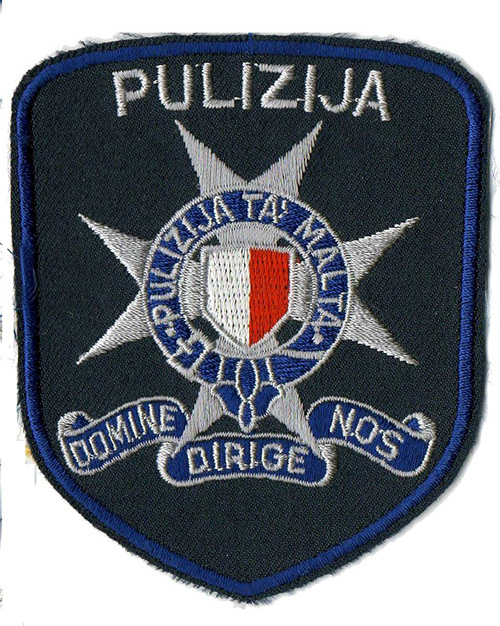 Following a theft from a beach, police investigations led to the arrest of two men, a 25 year-old man who lives in Imtarfa and a 36 year-old man from Marsaskala.

Further investigations by the Officer from Gozo Police District resulted in solving a series of thefts occurring in Marsalforn.

The two appeared in court  charged with the theft of money and several other objects.

Both accused pleaded not guilty to the charges brought against them. They were granted bail against a personal guarantee of €3,000 and a deposit of €1,000. 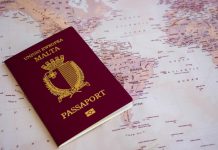 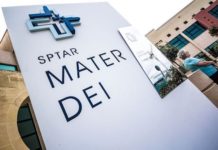 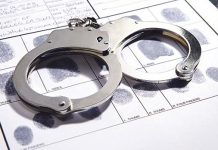 Get tested if you were at this event says Health...